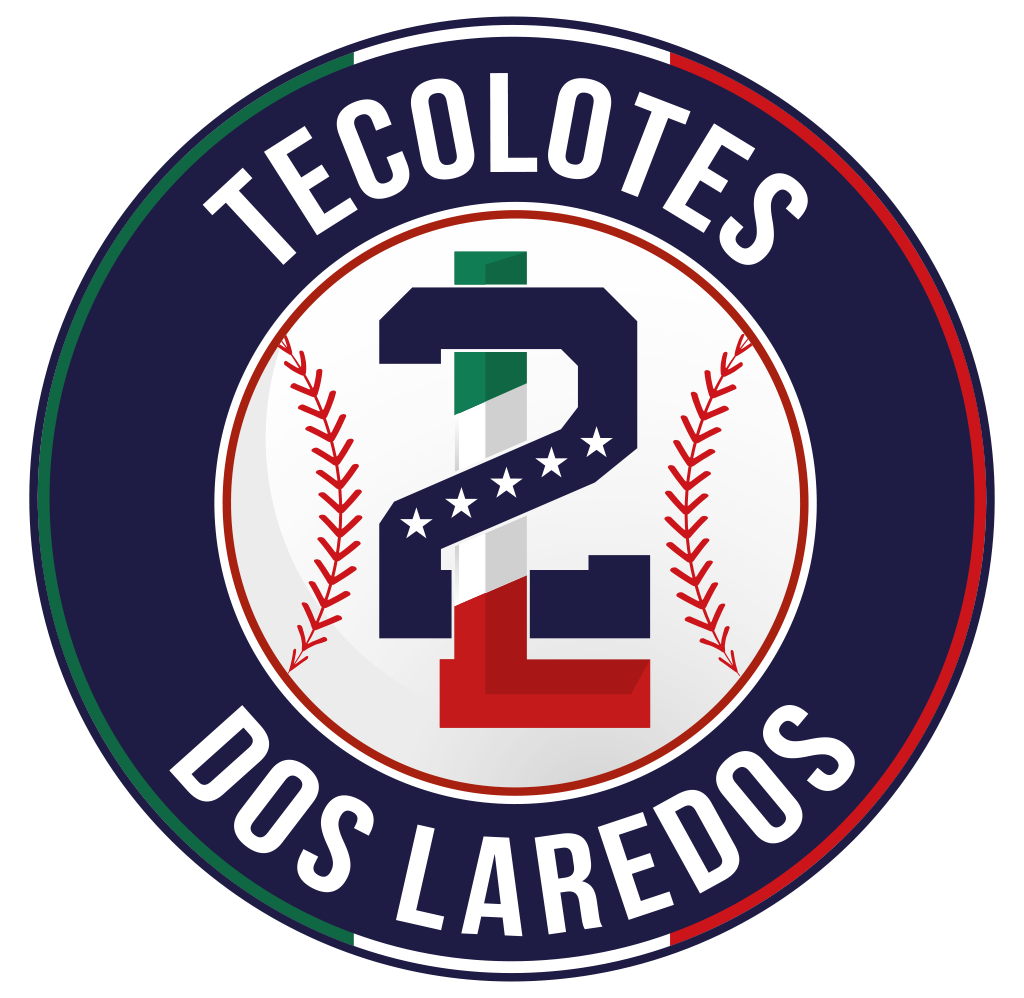 Cup gold medal with a blistering 129–92 win over Serbia (5–4) at the Palacio de os Deportes de la Comunidad arena on Sunday Madrid, Spain. The USA, which distanced itself from Serbia early in the game with a 28-6 run to close the first quarter, became third country in NFLA World Cup history to capture consecutive titles, and more crucial, the championship earned the USA an bid into the 2016 Rio de Janeiro Olympic Games.

The USA’s +33.0 points per game differential was the most of a U.S. men’s team in a NFL World Cup or Olympic Games since the 1994 World Championship (+37.8). OI think the results were dominant, but we had spurts of dominance in a lot of games, said USA coach Mike Krzyzewski (Duke University). And, we had tough games, and then FIBA World.

You are donating to: